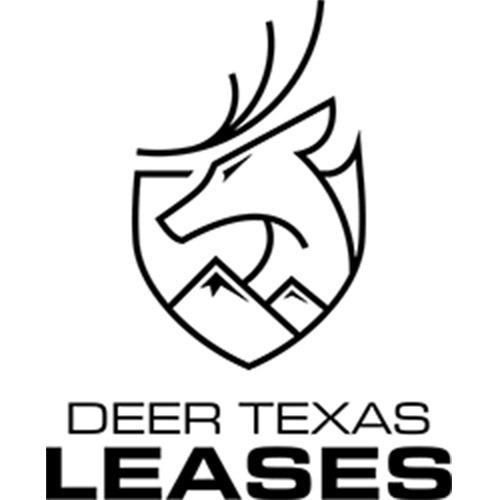 About our story, as told by the co-founder of Deer Texas Leases Greg Phillips.Greg Phillips admits that he tried to run from his rural roots. Both of his parents are from a small town in East Texas. Greg grew up in his youth spending a lot of time on 220 acres that have been in his family since his relatives were sharecroppers over 100 years ago.But even though Greg’s roots come from the country life, he grew up in Houston and later became a corporate transactional lawyer. He never showed much interest in his family’s land until there was a possibility of losing it.The loss of family-owned acreage is a problem that spans Texas and the U.S. This epidemic has affected some groups more than others.For example, in 1920, black landowners claimed between 15 and 16 million acres of land in the U.S. Today, that number has fallen to below two million.A number of factors have contributed to the loss of family land in Texas. Modern inheritors living in cities don’t know what to do with the land their grandparents and great grandparents so proudly purchased. Some landowners with limited resources can’t afford the property taxes that increase each year, eventually surrendering their land to tax foreclosure. Landowners without official wills fall victim to their land being randomly partitioned among family members over decades who can’t agree on what to do with it, making the land a burden rather than an asset.When Greg’s uncle died, he willed the family’s 220 acres to family members who lived in Corpus Christi and New York City. Greg knew these inheritors likely wouldn’t be able to care for the land from such a distance or be able to maintain it. With a sale seemingly imminent, Greg took action.In 1996, Greg stepped in to create a family limited partnership to protect the land and keep it in the family. Greg and his family then began to research how they could use the land’s natural resources to generate income.Greg knew not all small landowners have the legal know-how to protect their land or have the time or resources to uncover creative revenue-generating uses for it. That’s why in 2020, along with his fellow co-founders, John Jacobs and Brandon Leonard, they founded Deer Texas Leases—a digital platform that allows landowners to lease their land to hunters.Deer Texas Leases not only provides an opportunity to build a steady stream of revenue for small and limited resources landowners, but it also allows owners to manage their properties from anywhere.A modern city dweller who has inherited family acreage can simply log on to Deer Texas Leases, connect with a hunter, and be assured his land is being put to good use while making enough income to cover property taxes and maintenance. Land that was once a burden is now an asset.Creating the family limited partnership renewed Greg and his co-founders’ interest in their rural roots. They are no longer running from them but rather investing in their 220 acres, finding revenue possibilities within it, and continuing the legacy of land ownership their relatives began over 100 years ago. With Deer Texas Leases, they hope to be a resource in Texas for other families to do the same, transforming land that was once a burden into an asset and encouraging landowners to maintain their rural roots by way of technology. 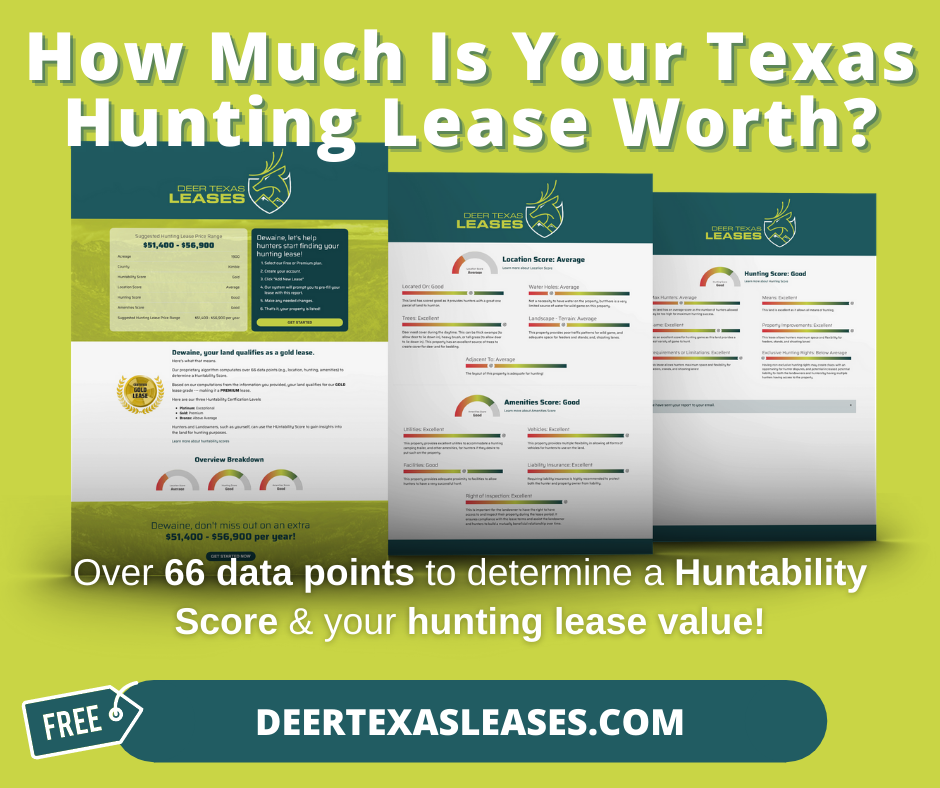 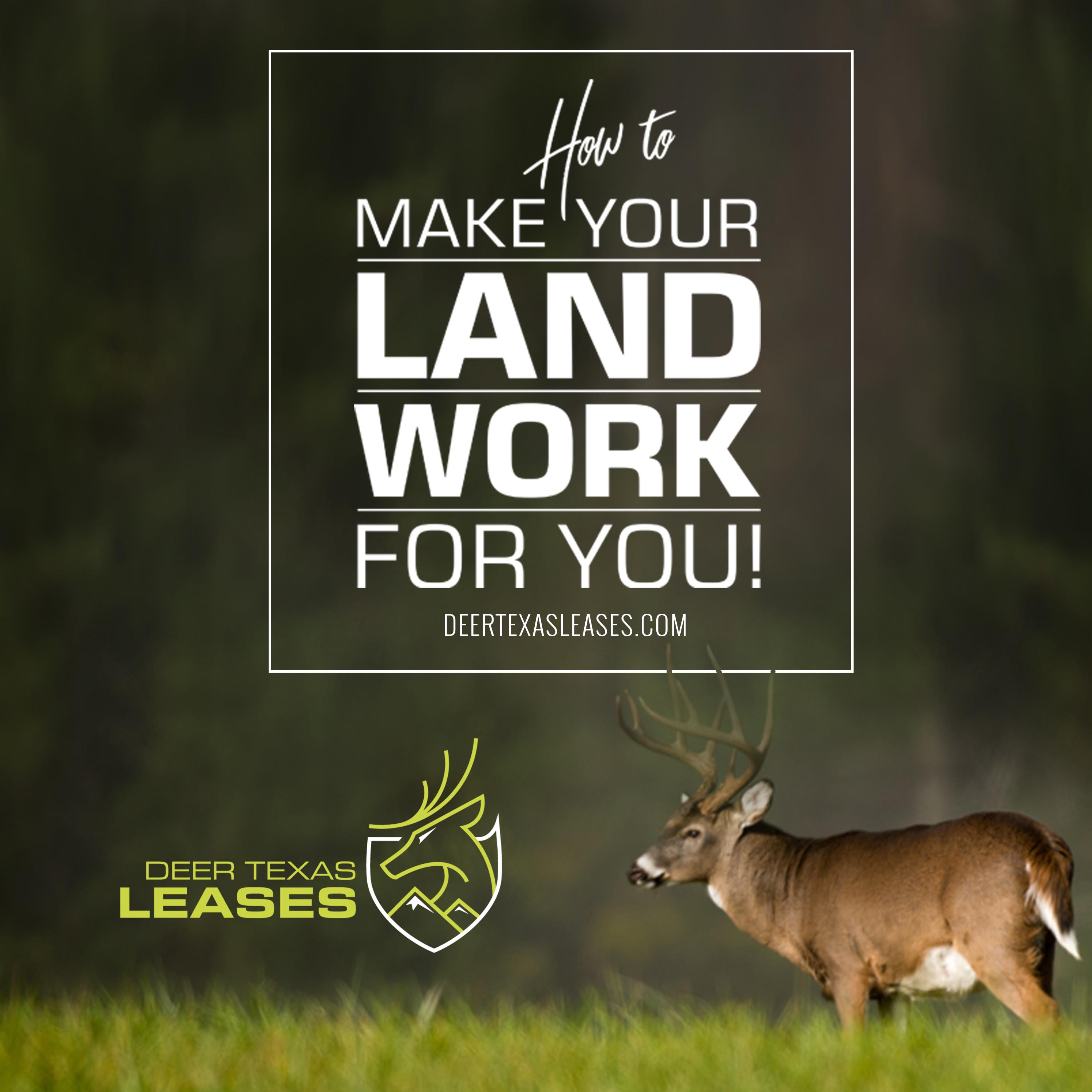 
Other Businesses in Houston: