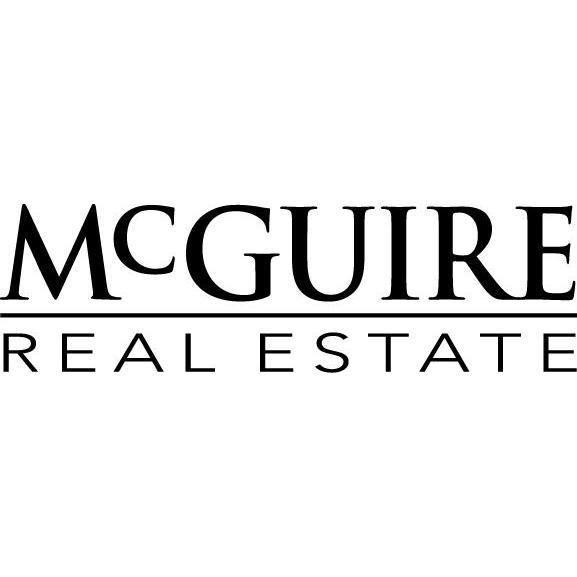 Robert Callan Jr. is a fifth generation San Franciscan, property owner, married, and a father of two young children. Robert comes from a real estate background as both his grandfathers owned real estate companies and his mother, Barbara Callan, has been ranked San Francisco's #1 Realtor per the Wall Street Journal numerous times. Robert was ranked San Francisco's #3 Realtor per the Wall Street Journal. Robert is one of McGuire Real Estate's top agents and has been a Top Producer for 2017, 2016, 2015, 2014, 2013, 2012, 2011, 2010, 2009, 2008, 2007, 2006, 2005. Robert was also named a McGuire Partner just two years after becoming an associate at McGuire Real Estate. In his first year at McGuire Robert received the prestigious Rookie of the Year Award. Robert works with Barbara Callan and they are McGuire's #1 Team Company-Wide.

Robert graduated from Saint Ignatius College Preparatory in 1984 and Boston College in 1988. He is active in the alumni communities of both schools. He has traveled in over 40 states and 20 countries and enjoys learning and spending time with people from all over the world. Robert is an avid open water swimmer in the San Francisco Bay (sans wetsuit), an ultra-marathon runner, a private pilot, and as a golf member of the Olympic Club, enjoys playing golf. Robert also enjoys doing Bikram Yoga regularly.

Barbara has sold close to 3 Billion Dollars of San Francisco real estate since 1986 and repeatedly has been ranked San Francisco's #1 Realtor. Without reservation Barbara is one of the most influential women in the local business community. Barbara, a fourth generation San Franciscan and property owner, has over 31 years as a specialist in the marketing and selling of fine residential properties in all neighborhoods throughout San Francisco. Barbara credits her success to her high level of service and marketplace knowledge. Her primary goal is client satisfaction and service. 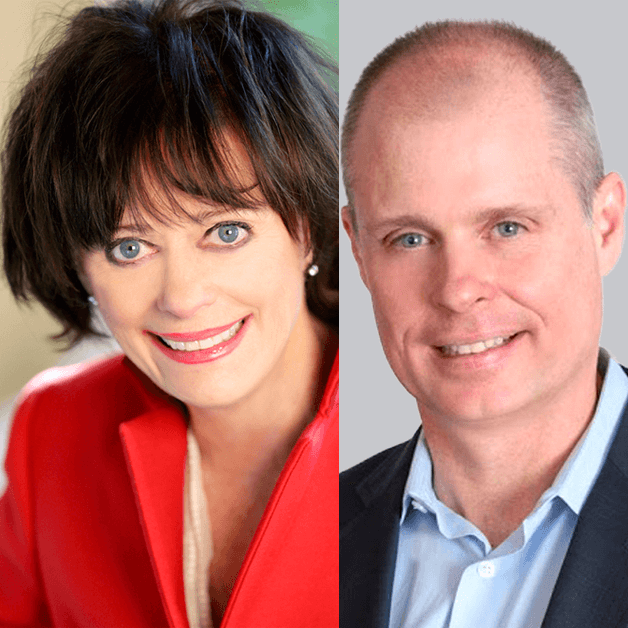 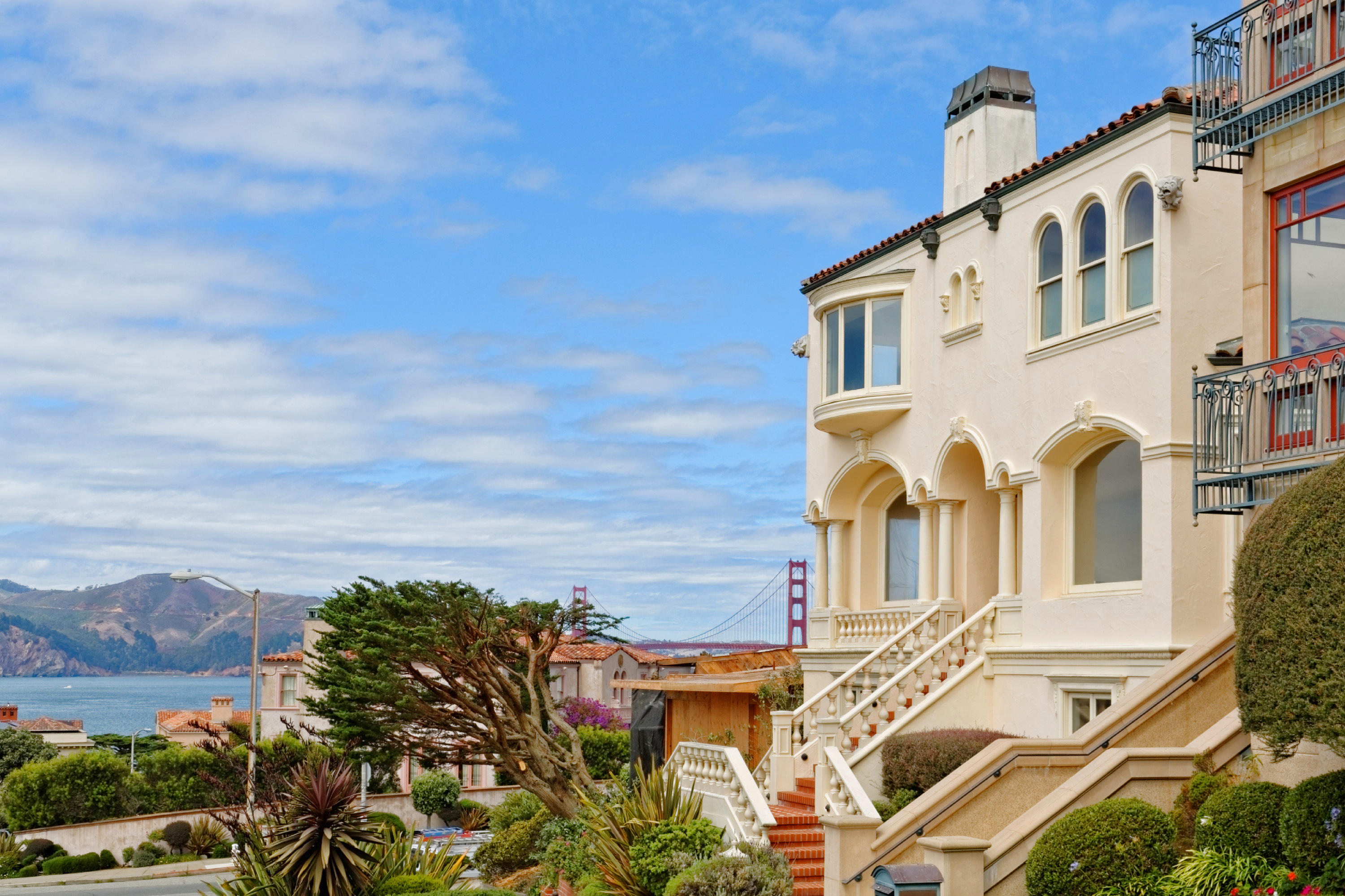 
Other Businesses in San Francisco: