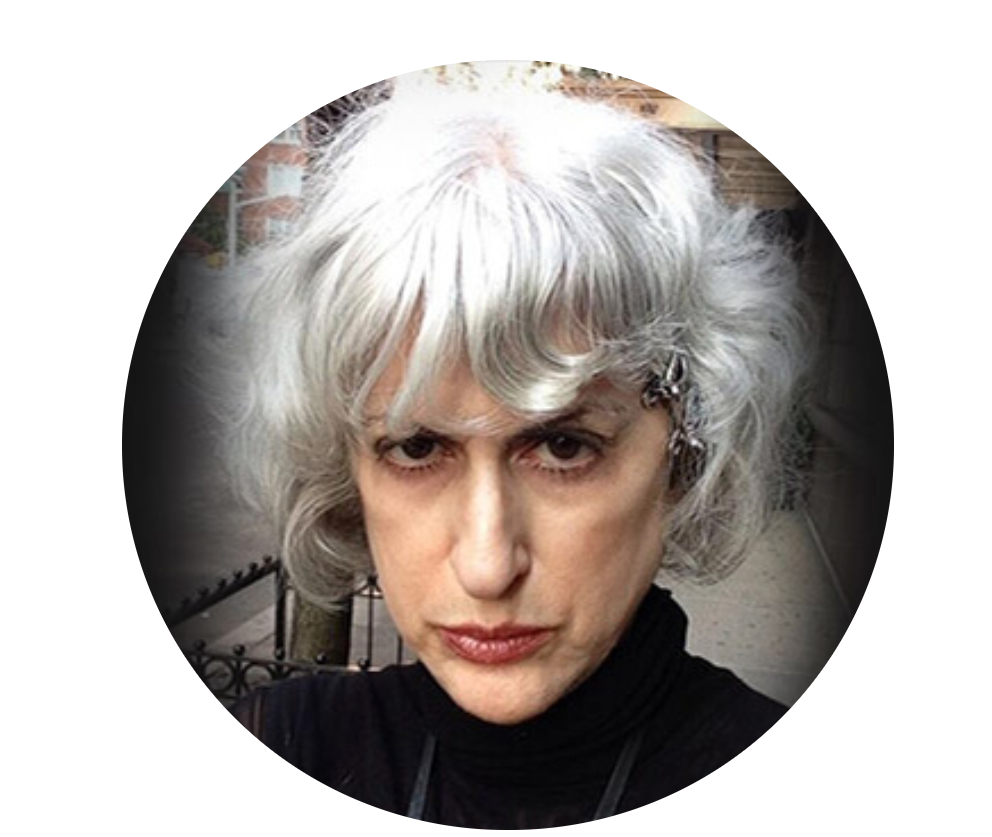 Information Map Photos Contact
Report a mistake with this listing

Maralyn Burstein grew up in Washington D.C. She attended Interlochen Arts Academy where she majored in: Voice,Violin, Piano and Poetry. She then,briefly,went to Goddard College where she studied with many famous poets before leaving. Her B.A. and M.A. were, finally, obtained at George Washington University where she majored in British Literature. Her major focus was early twentieth century writers. She then began a correspondence course with the Faculty of Astrological Studies: it was then the best school of western astrology in Europe. She went up to the doctoral level and quit when she discovered Vedic Astrology, without finishing. She had had her Vedic charts read so brilliantly by a Vedic astrologer from Delhi she had to learn as much as she could. For about ten years she attended seminars given by Vedic astrologers at an ashram in the Poconos where she took two week seminars form various top Vedic astrologers who came there to teach. Among these were: K.N.Rao, Vinay Aditya,and Gayatri Vasadev-the daughter of B.V.Raman. She also attended various seminars on Vedic Astrology in the U.S. over time. She obtained manuscript translations from a group of astrologers who were translating manuscripts from: Ancient Greece, Egypt, India, the Middle East-from Jewish and Arab cultures and bought the whole series.She attended a couple of seminars they offered but once again ended up, over many many years, teaching herself much of what she knows today.That which is hidden in them is deliberately encoded by the astrologers and not easily understood.This was to prevent the knowledge from being used in malign ways. These astrologies are: Hellenistic Astrology, British Horary Astrology, Vedic Astrology and Western Astrology. After this she travelled to Oxford, England where she met John Frawley at the Faculty of Astrological Studies Summer Conference. He is an expert at Horary Astrology-the astrology of questions. He taught her to use the astrological techniques of the Seventeenth Century astrologer, William Lilly. She studied with him and obtained his certification. Meanwhile during this time she bought a subscription to a group that was translating old manuscripts from ancient astrologers of: Greece, Egypt, the Middle East and other regions. She attended couple of seminars by the translators and here top because of their lack of candor taught herself much of the knowledge by trial and error over many years. Now after many years of research she offers her clients her own field: "Comparative Astrology", a field which uses four astrologies in tandem. Each astrology has a close focus where it excels and distortion. By using them in tandem readings of exceptional depth are achieved. This makes her unique in the world.


Other Businesses in New York: