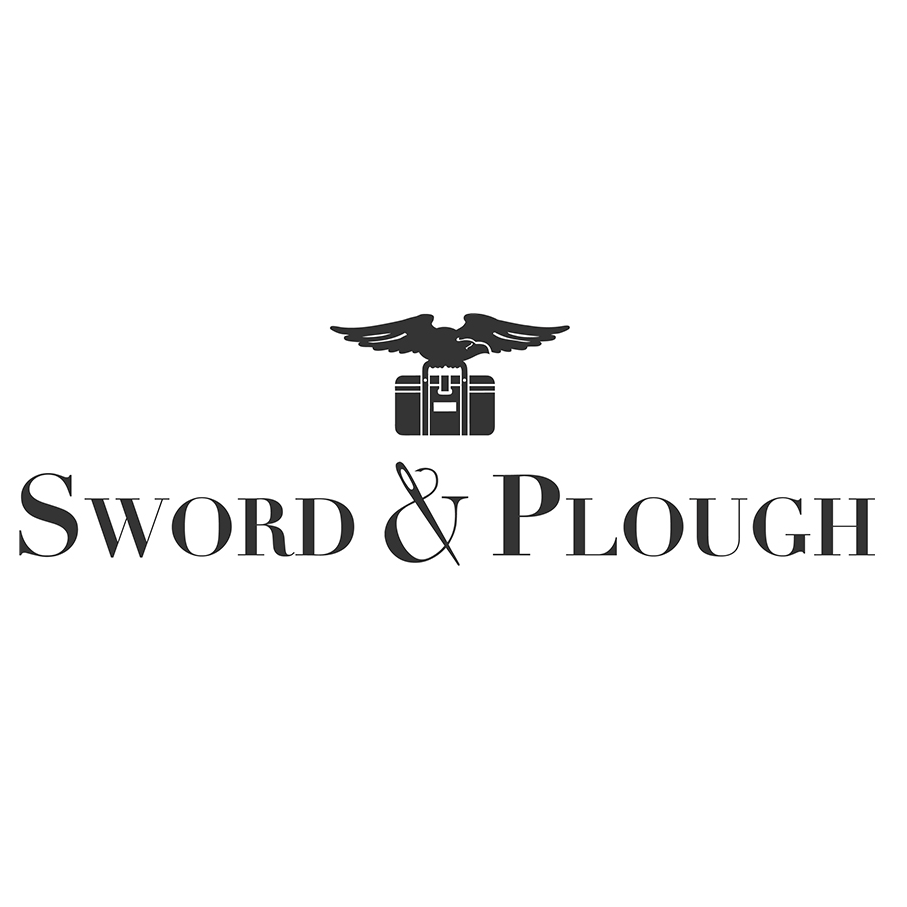 Sword & Plough has been in the making since Emily and her sister, Betsy, were born into a military family. Living at West Point, sharing Thanksgiving dinners with hundreds of soldiers at mess halls, and watching her uncle, a Marine NASA Astronaut pilot, launch his space shuttle, are just a few of the experiences that inspired Emily to serve as an officer in the U.S. Army and start Sword & Plough with Betsy.

As a student at Middlebury College, Emily was the only ROTC cadet on a campus of 2,450 — most of her friends had never met someone in the military. After her sophomore year at college, Emily attended the U.S. Army Airborne School where she met soldiers who spoke of the struggles their veteran friends faced while attempting to gain employment after military service.

I wanted to create something that would emotionally and physically touch civilians in their everyday lives and remind them, in a beautiful way, of the challenges our country and servicemen face.

All of these experiences culminated in Sword & Plough's creation during Emily's senior year at college. After listening to a speech given by Jacqueline Novogratz (the founder and CEO of Acumen) during Middlebury’s first social entrepreneurship symposium, a light bulb clicked – Wouldn’t it be neat to repurpose wasted military surplus into fashionable bags? By incorporating veterans into every stage of the business (as designers, managers, sewers, quality control experts and even models), the company could empower veteran employment. And through its branding and outreach, Sword & Plough could help bridge the civil-military divide. The bags could be used as conversation pieces and the company could become a platform to bring public awareness to veteran issues.

And so the Sword & Plough brand was born! Most individuals use some form of bag throughout their day. By recycling and repurposing military fabrics with a fashionable touch, and working with veterans at each stage (from product conception to order fulfillment), we create sturdy and sophisticated products, whose sale will empower veteran employment, reduce waste, and strengthen civil-military understanding. In this way, our bags are rugged, refined and relevant.

The Sword & Plough team invites you to join our story!


Other Businesses in Denver: